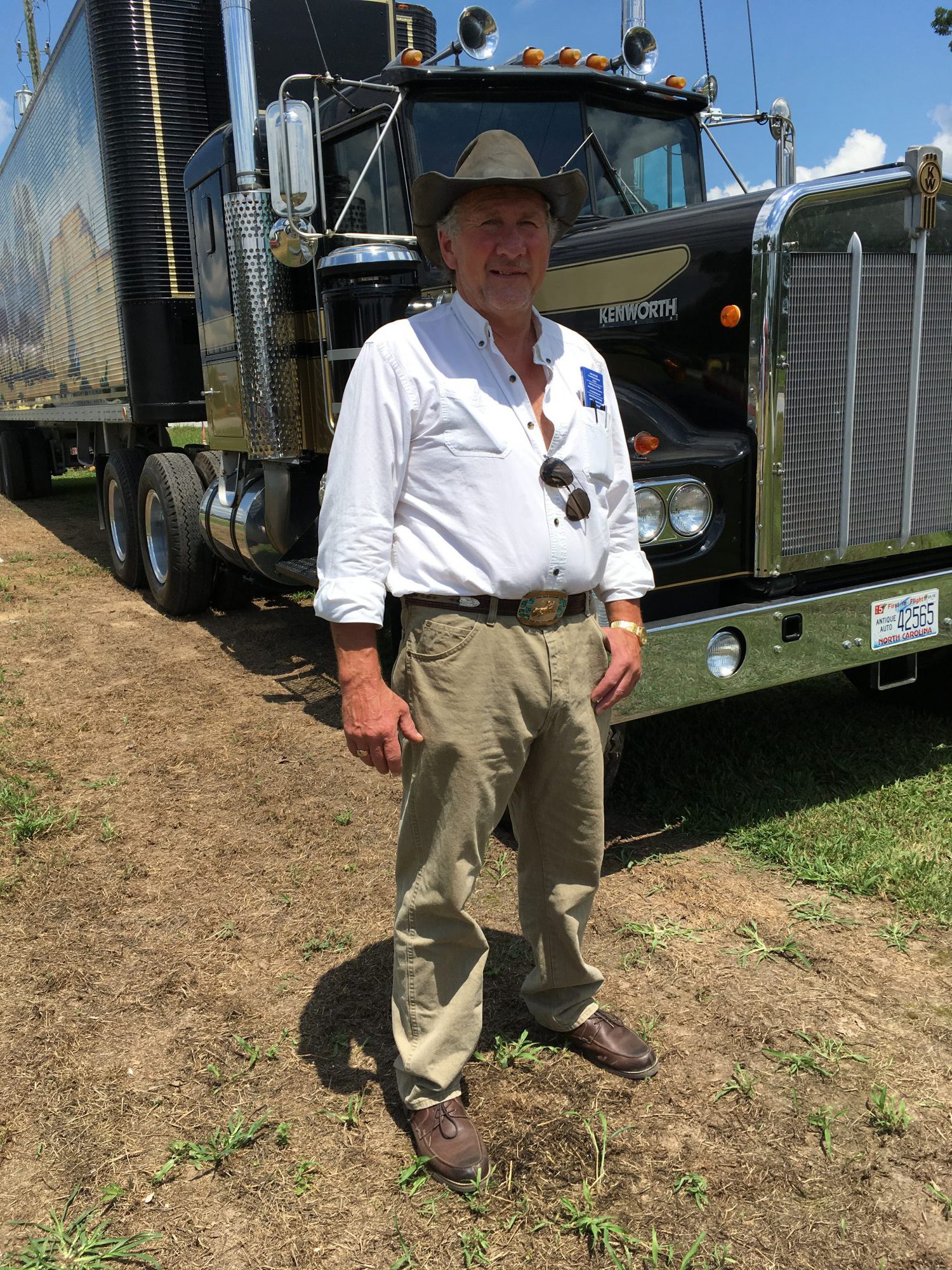 Described as “John Wayne Driving a Truck”, Canadian Alex Debogorski is now starring in the History Channel’s seventh season of the Emmy-nominated Ice Road Truckers (airing every Sunday night at 7 pm eastern time). It is one of the network’s most successful TV series and seen in 180 countries.

While it was “luck” that presented this job to him when he was a young man in need of making more money, Alex is so much more than just an “ice road trucker.” Alex is a husband (married to Louise for 40 years), father of 11 and grandfather of 13. He is a devout Catholic with Christ at the center of his life. Because of a close call, Alex leads a much healthier lifestyle than most people his age. He eats healthy, exercises as much as possible and works with a naturopath.

Opinionated, passionate, articulate and intelligent, Alex regularly writes articles for the local newspaper – the Yellowknifer — on topics of interest to him. He also speaks to groups, conferences and conventions around the world where he patiently signs autographs and meets with the legions of fans that want to know more about the man behind the wheel.

His favorite topics are change management, risk and looking for treasures. Before Ice Road Truckers, Alex appeared on the first season of IRT Deadliest Roads and is known around the world because of IRT’s global distribution. He has now done about 100 episodes of the show and is recognized everywhere he goes thanks to his easy smile, great laugh and depth of knowledge on a variety of subjects.

There is also a lot that people don’t know about Alex: He feels great responsibility from the celebrity status he has gained since becoming regularly featured on Ice Road Truckers. He knows that life is short so he continues to try and give back to both his community and society as a whole. He is considering a run for public office as well as contemplating the topic of his next book. And yes, it’s true: He’d like to be on Dancing With the Stars.

You can find Alex Debogorski’s first book, “King of the Road: True Tales from a Legendary Ice Road Trucker” on Amazon.