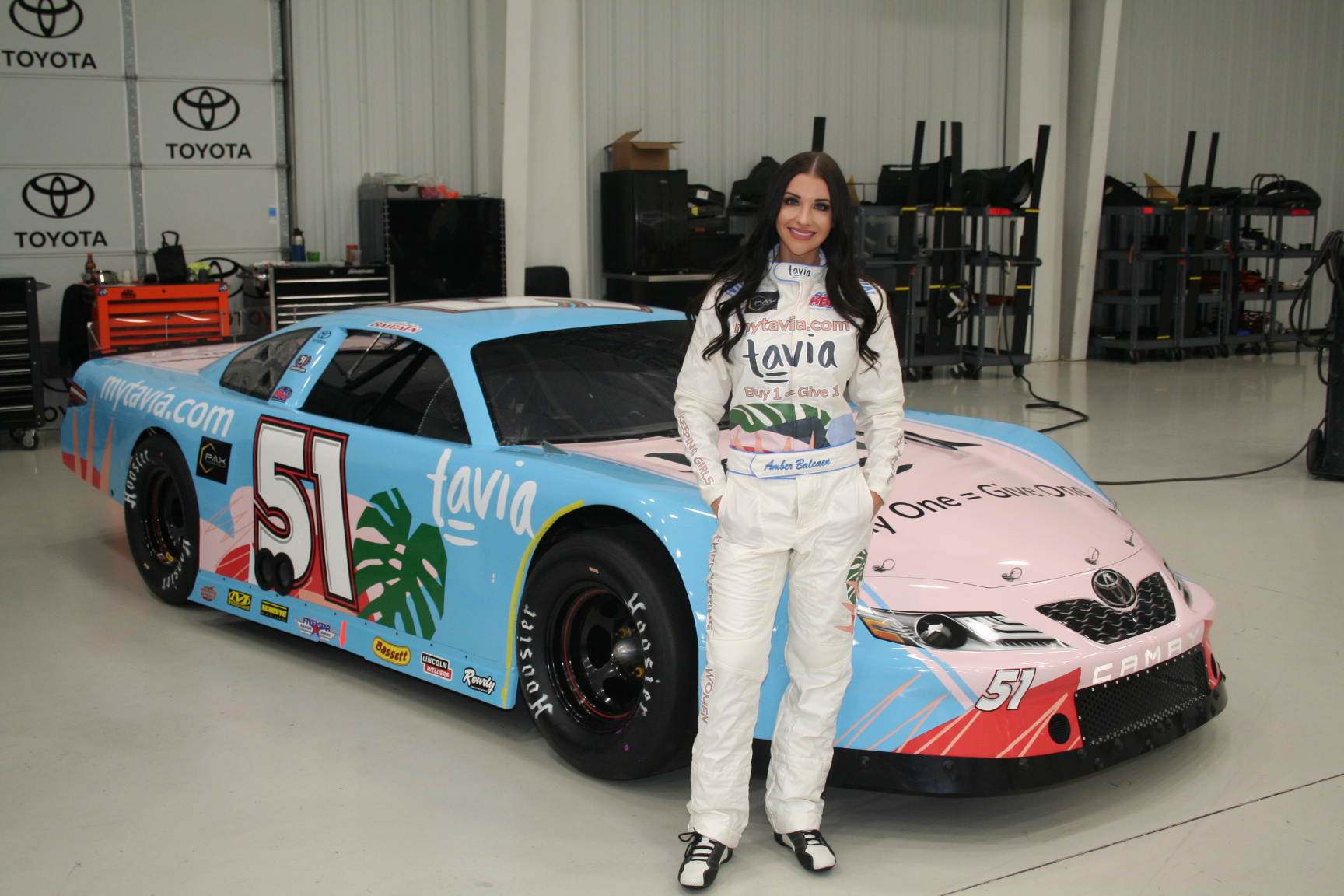 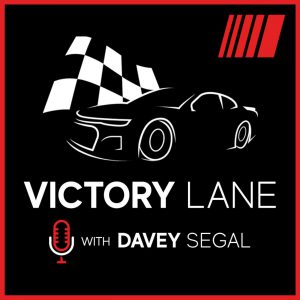 Amber Balcaen made history, becoming the first Canadian female to win a NASCAR sanctioned race in the United States. But she’s now setting her sights on bigger and better things in the motorsports world. She joins Davey this week (17:00) to explain why joining the BMR Drivers Academy was the perfect opportunity for a driver like her and why racing has always been a constant in her life as a third generation driver.

She recalls her historic win at Motor Mile in 2016 and the celebratory reception that her hometown of Winnipeg gave her in the aftermath. But the lack of sponsors that followed were the realization that funding would be the biggest hurdle to overcome throughout this journey and she was going to have to grind for it. Balcaen also describes the harrowing crash she was involved in at Valley Speedway, which left her with a severe concussion, burns and a collapsed lung. She dives into her two-month recovery and whether or not she had doubts of returning to racing post-recovery and more.

Some may recognize Balcaen’s name from the reality show “Racing Wives” that ran a couple years ago. Davey gets to the bottom of what was real and what was fabricated on the show, and Balcaen expresses frustration at her portrayal on the show, but also explains why taking the opportunity to be a part of it was a no brainer for multiple reasons.

Plus, Davey recaps the Bristol Dirt race, what was done well and what can be improved for the event next year.