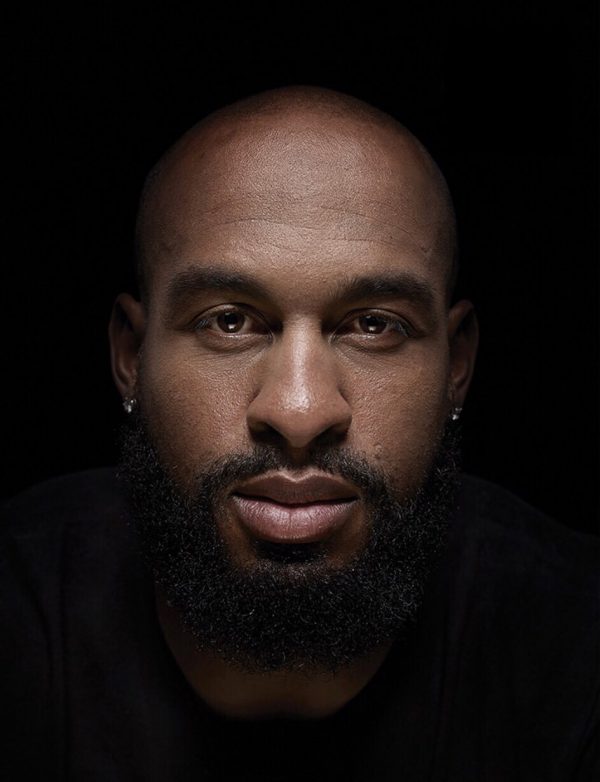 CFL all-star Manny Arceneaux firmly believes in making a difference both on the field and in the community.  Manny understands there is more to life than football which is why he enjoys making time for football fans of all ages.

It’s this caring attitude and outgoing personality that makes Manny such a sought after speaker at sports dinners, school functions and community events. Manny has a unique way of sharing stories of a personal nature, football anecdotes and a solid leadership message.

His presentations include a wide range of topics including overcoming adversity, the importance of mentorship and team work. A former member of the NFL’s Minnesota Vikings, Manny also speaks on trusting teammates and co-workers as well as the importance of having a personal work ethic.

The Alcorn State University graduate has shared his time with Big Brothers of Greater Vancouver and, while rehabbing from an ACL injury, he participated in the Estevan minor football camp where he shared his skills and techniques.

Despite his very busy schedule, Manny makes it a point to be a part of the community he works, plays and lives in. In fact, Manny’s goal is to build relationships with people so that they don’t just look at him from a fans perspective, but as a community leader and mentor.

When you book the “Manny Show” for your dinner or community event, your guests can expect a personal touch and quality time with this positive role model.