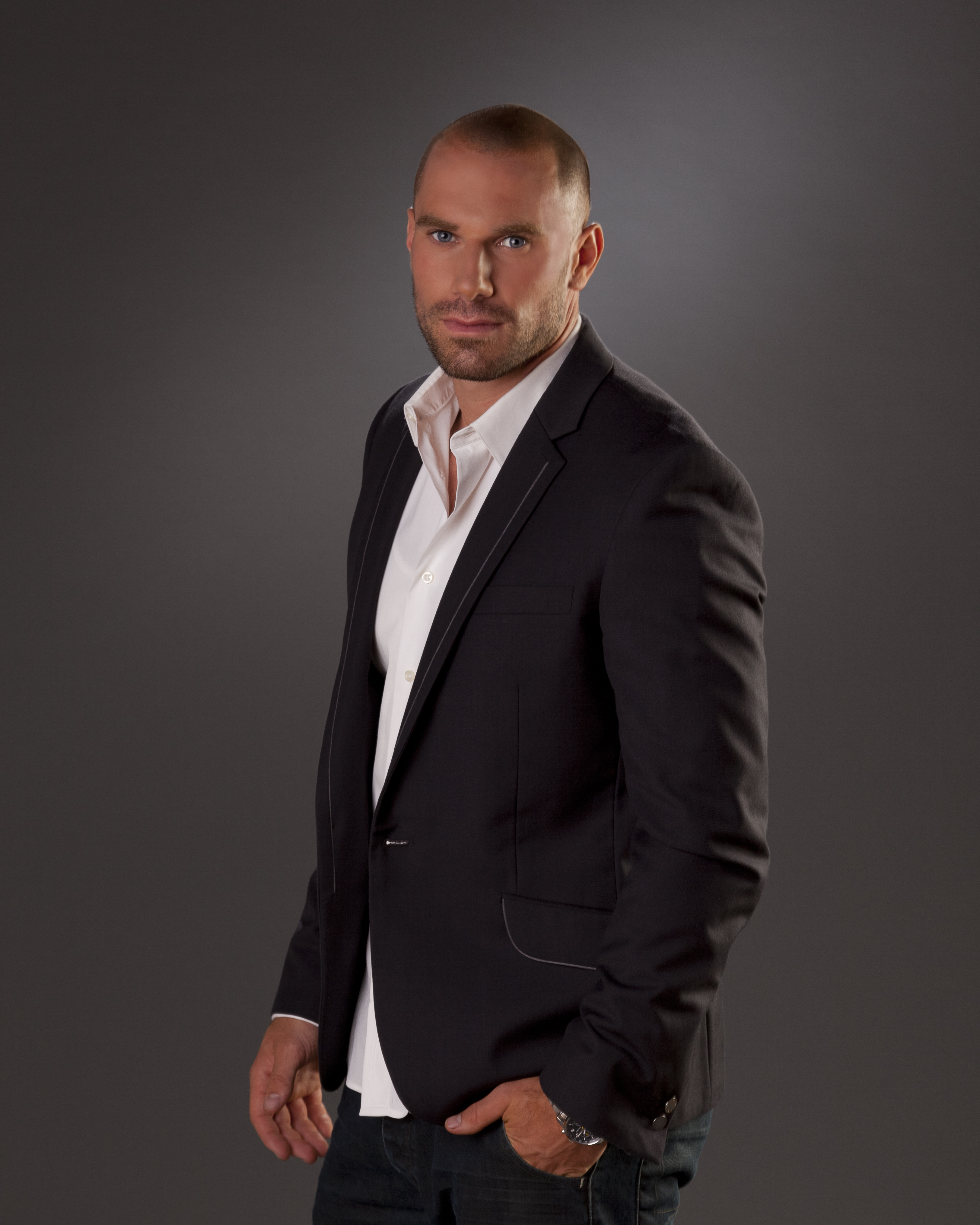 Former star player of the Montreal Alouettes, Étienne Boulay is a beloved sports personality. At the beginning of his career as an athlete, his dedication of the sport gave him incredible success. He even received an important scholarship that lead him to…

In 2006, he was drafted by the CFL to play for the Montreal Alouettes. In 2008, he signed with the New York Jets, although his stay in New York would only last a couple months. During the same season, he returned to the Alouettes and went on to win back-to-back Grey Cups in 2009 and 2010. He won a third in 2013 with the Toronto Argonauts.

Étienne Boulay retired in 2014 from football to pursue a media career, a move that proved successful! With his show Les Testeurs on the French TV channel Vrak, he quickly became a huge star and role model for thousands of teenagers. In 2016, he co-hosted a show called Papa à 110% on Canal Vie. Étienne is currently a regular football commentator on TVA Sports.

Étienne continues to work on many projects such as the publication of two books that he co-wrote with Patrick Marleau called Touchdown and his very popular blog Ma famille mon chaos which deals with the ever challenging family dynamic. The third book of his series is scheduled to be released in September 2017. Finally, Étienne is involved with Bell’s Let’s talk campaign, an initiative to help end the stigma surrounding mental health.

Étienne is a busy guy! Between the motivational talks he gives on his unique journey or the many causes he is aligned with, it is safe to say that Étienne has carved out a place for himself on the Quebec media scene.