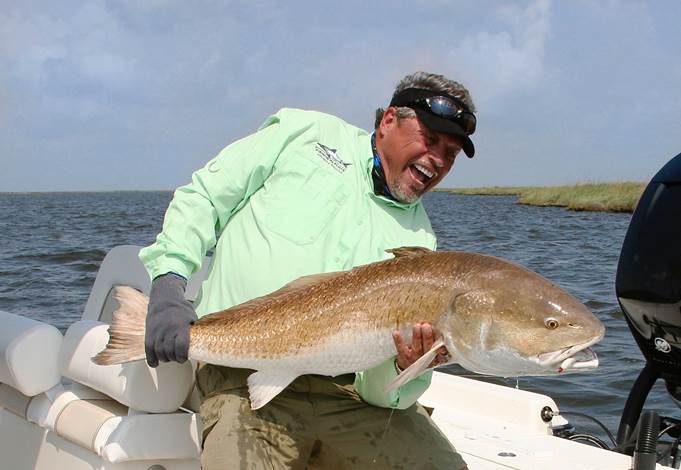 Waszczuk’s professional football career began in 1975 with the Hamilton Tiger-Cats when he was drafted in the ﬁrst round. During his 10-year career, he was an All-Star at center seven times and made two Grey Cup appearances (1980, 1984). He also was chosen as the Rothman’s Outstanding Lineman on three occasions and also nominated for the Most Outstanding Lineman Schenley Awards three times. Henry was also selected to the all-time Hamilton Tiger-Cat “Dream Team.” His most coveted award was winning the Tom Pate Memorial Award for his contribution to the league, his team and the community.

Since his retirement from football, Waszczuk has carved a career in the sportfishing world through his integrated approach of multi media, which includes television productions, magazine, web, social media and special event marketing. In 1985, Henry co-founded Canadian Sportfishing, a multi-media company. Henry co-hosted and was Executive Producer of various TV shows including Extreme Fishing, Sportfishing Adventures and the Canadian Sportfishing TV show, which aired for 14 years (1986-1999). He realized that there was an incredible relationship between fishing and golf and therefore created Fins & Skins Classic Adventures, a celebrity TV series and because of his love of saltwater fishing, he created the award winning Fishing the Flats TV Series. Henry was also publisher of Fin + Skins Travel Magazine and has co-authored eight sportfishing books. 2015 will be Henry’s 30th year on television with TSN, Canada’s #1 Sports Network where he has produced and hosted more than 1000 fishing episodes traveling the world teaching and entertaining the masses.

Inducted into the Oshawa Hall of Fame in May of 1989; Henry pioneered catch and release techniques used by many anglers today. Involved in many charities now and during both his professional football and fishing careers; Henry has be acknowledged by his peers and business friends in which he has been given awards for his contribution to each community he has lived in. From his college football days and professional career, there have been many great stories and many that relate to his fishing adventures as well. Due to Henry’s incredible entrepreneurship, he is a much-sought-after guest speaker for various corporate and sports functions.