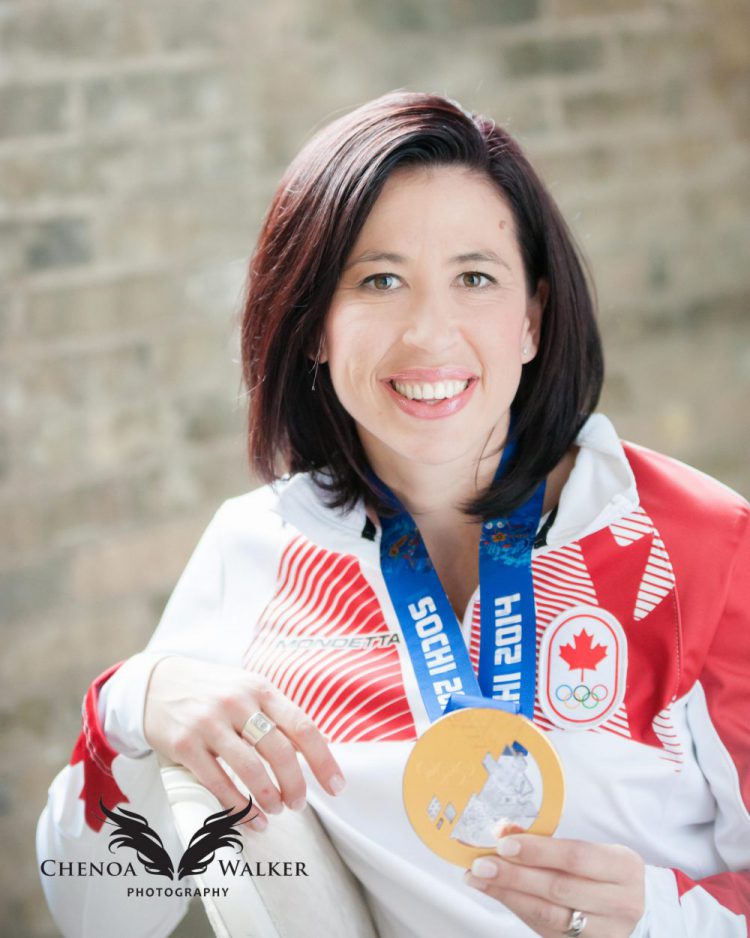 After trying two times previous to qualify for the Olympic Games, Jill and her team finally won the Olympic Curling Trials in front of their hometown of Winnipeg in 2013.  The team won the right to represent Canada at the Sochi 2014 Olympic Winter Games.  Once in Sochi, Jill and her team made history by being the first team to go undefeated in Women’s Curling and ultimately won the Gold Medal.

Jill is now retired from elite play but continues to be involved in the game in various capacities.  She has also recently returned to University to earn a degree in Kinesiology with the hopes of eventually earning a Master’s in Mental Performance.