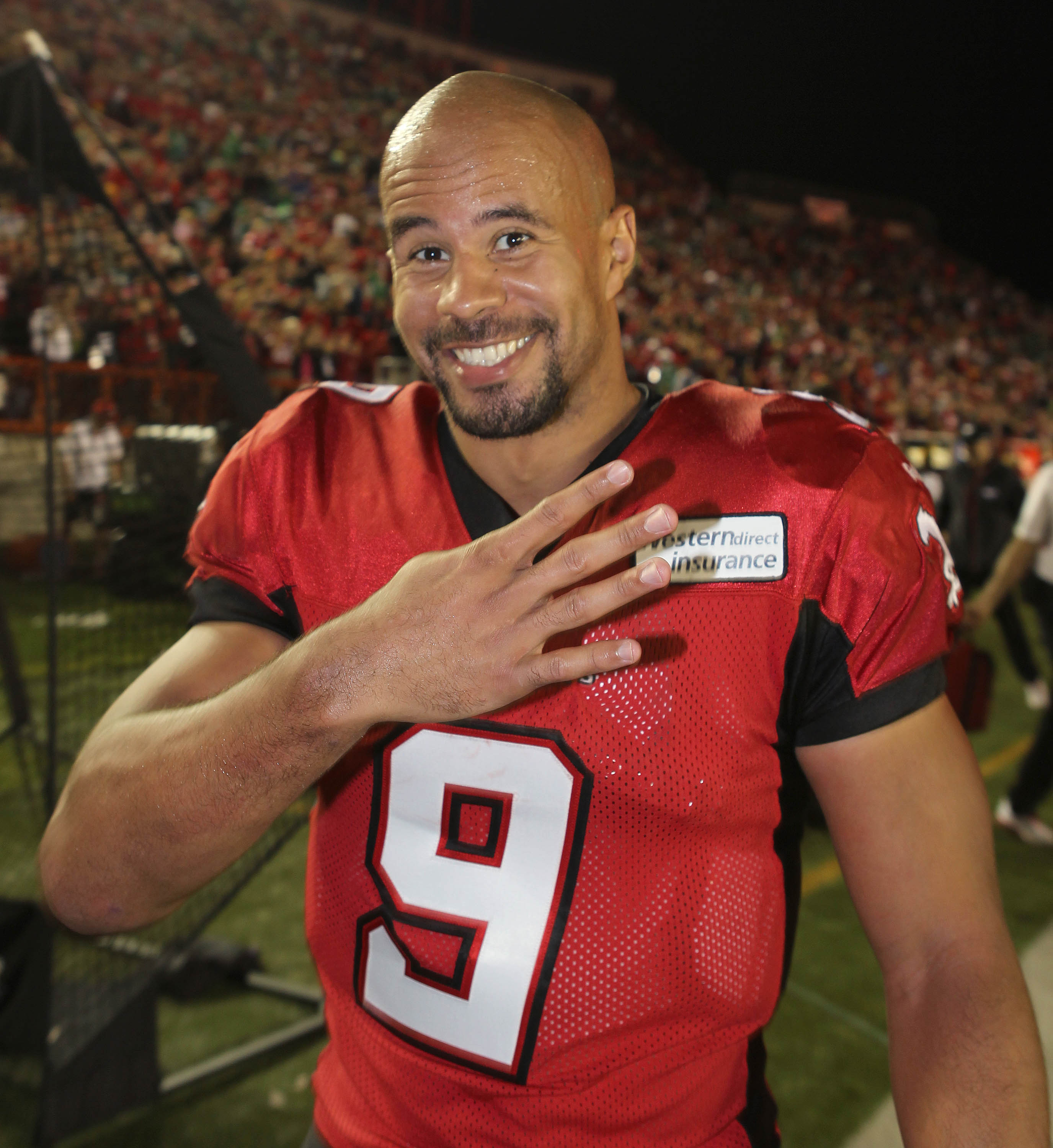 Jon Cornish works for in private wealth management for TD’s Private Investment Counsel and has been with TD for 5 years. Cornish is currently a level 3 candidate in the Chartered Financial Analyst Program. Jon is best known for his nine years playing for the Calgary Stampeders of the Canadian Football League (CFL). In 2014 Jon took home the CFL’s Most Outstanding Canadian award for the third time.

He was selected a CFL all-star three times. He is a two time Grey Cup Champion (2008, 2014). Cornish, after being awarded Most Outstanding Player, was awarded the Lou Marsh Trophy as Canada’s top athlete for 2013.

Jon Cornish is a Human Rights Advocate, speaking out for LGBT and minority rights. Jon is a regular volunteer with Alberta Children’s Hospital and works with their Foundation to raise funds and awareness. Jon also helps raise money and works with Woods Homes in Calgary for at risk children.