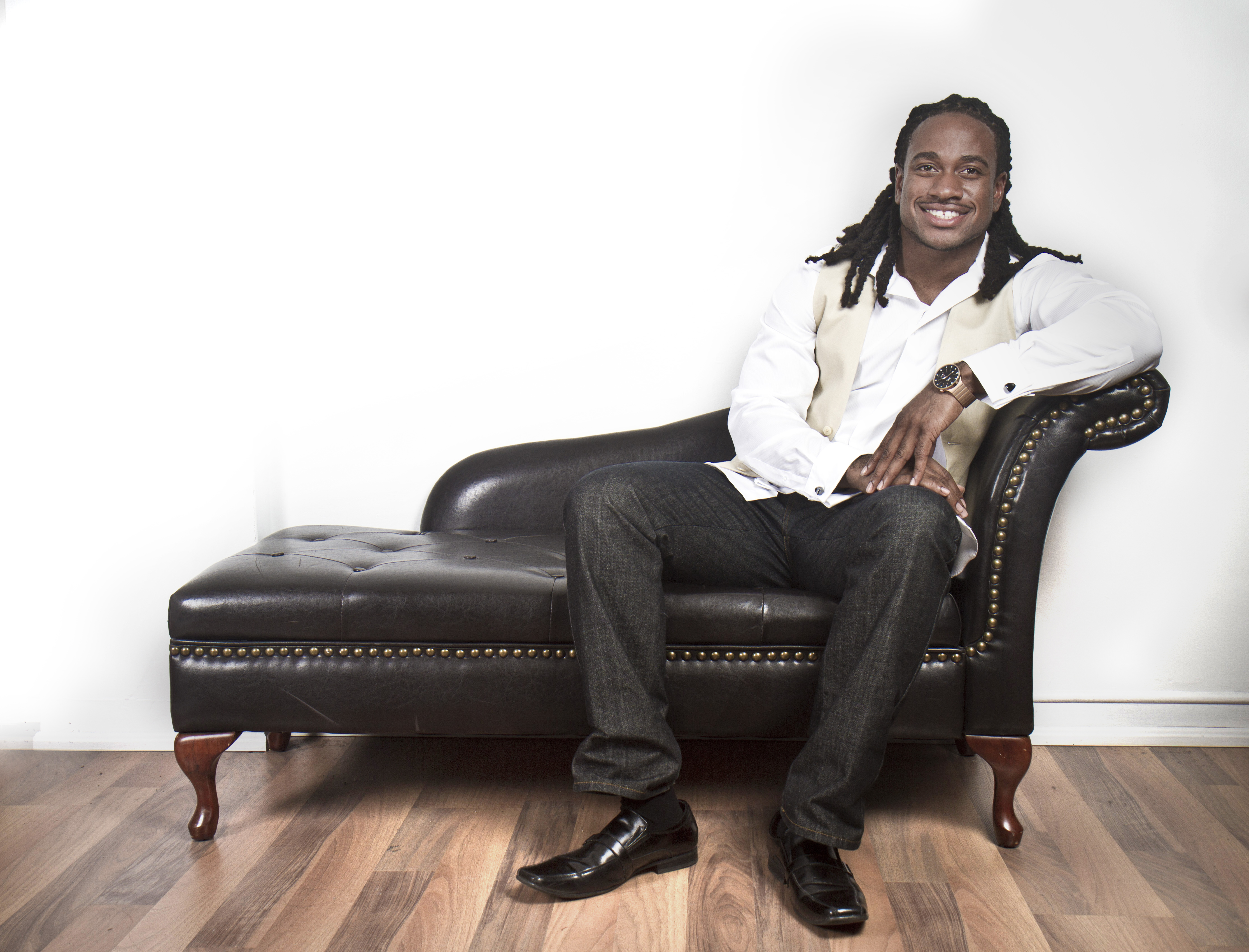 As an active professional athlete, motivational speaker, youth mentor, personal trainer and small business owner, Jonathan Hood has the professional skills to accept any challenge. At the age of 27, Jonathan has become a proven leader and has quickly mastered what it takes to be a champion on and off the field. Entering into his fifth year as a professional athlete for the Toronto Argonauts in the CFL, Jonathan also operates a personal acceleration business where he coaches high level executives to unleash their inner champion and take their lives to another level.

Jonathan is a standout leader in the community and has a passion for empowering the youth. He holds annual football camps for the youth through his not-for-profit group called “The GTA Youth Athletics Club”; with a mission to, “build better leaders through sport”. He is also an ambassador for the Canadian Tire Jumpstart Program, Brain injury Association of Canada, to name a few. He has also developed a youth mentoring program, that has positively impacted the lives thousands of students and “at-risk” communities.

In the past year alone Jonathan has made over 50 media appearances as a public speaker on channels such as CP24, City TV, Rogers TV and Breakfast Television to inspire people and release their inner champion.

As a role model, Jonathan’s passion is to use his voice, talent, and influence to motivate, invigorate, energize and inspire people every day. He speaks at various functions and to corporate group on the parallels of football life and business and how just like in football, we all can perfect our own craft and unleash our inner champion so that we are positive, impactful contributors to the WINNING whether it be in our family, social group, or career.

Get empowered, encharged and motivated with “JHood”!!