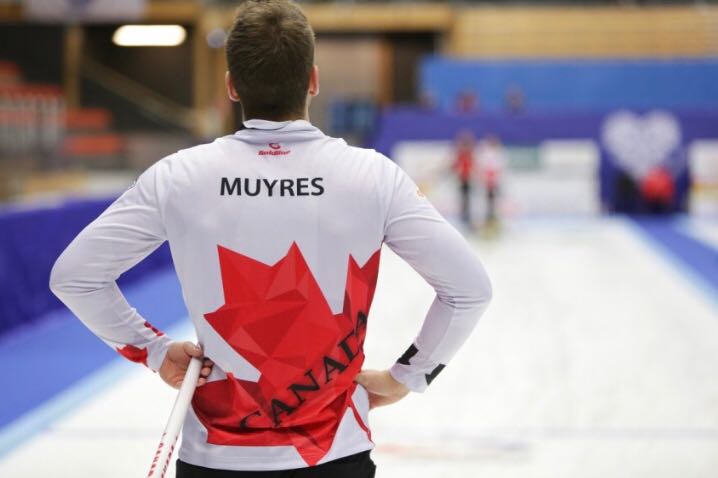 Born on June 19, 1990 in small town St. Gregor, SK – now living in Saskatoon, where he trains, and runs his small business (real estate, self-storage, outdoor media and mortgage brokering). Grew up on the farm (loved farming and still does to this day, even though he does not actively farm anymore), in the Curling Rink and on the ball field (was not very good at baseball, but loved it more than anything). Played in 8 junior curling provincials before winning in 2011, and going on to win the Canadian Junior Championship (all-star third) and finishing 4th at the World Junior Championship.

Represented Saskatchewan at the brier in 2014, 2015, 2016 & 2018. Winning the brier bronze in 2015 and winning the Ford Hot Shots (individual skills competition in 2014). Qualified for the Olympic trials in 2017. Currently competes on the professional Curling tour, the grand slam of Curling (and are a main stay in the top 10 teams in the world).

Kirks goals are to win the Brier for Saskatchewan for the first time since 1980, win Olympic gold for Canada and continue to help others during that quest (works with Kidsport, Mental Health in Agriculture and junior curling promotion in Saskatchewan and Western Canada). He wants to be able to inspire others to chase dreams, work hard and realize that other people’s opinions of you are none of your business, so f*&k it and go for it!