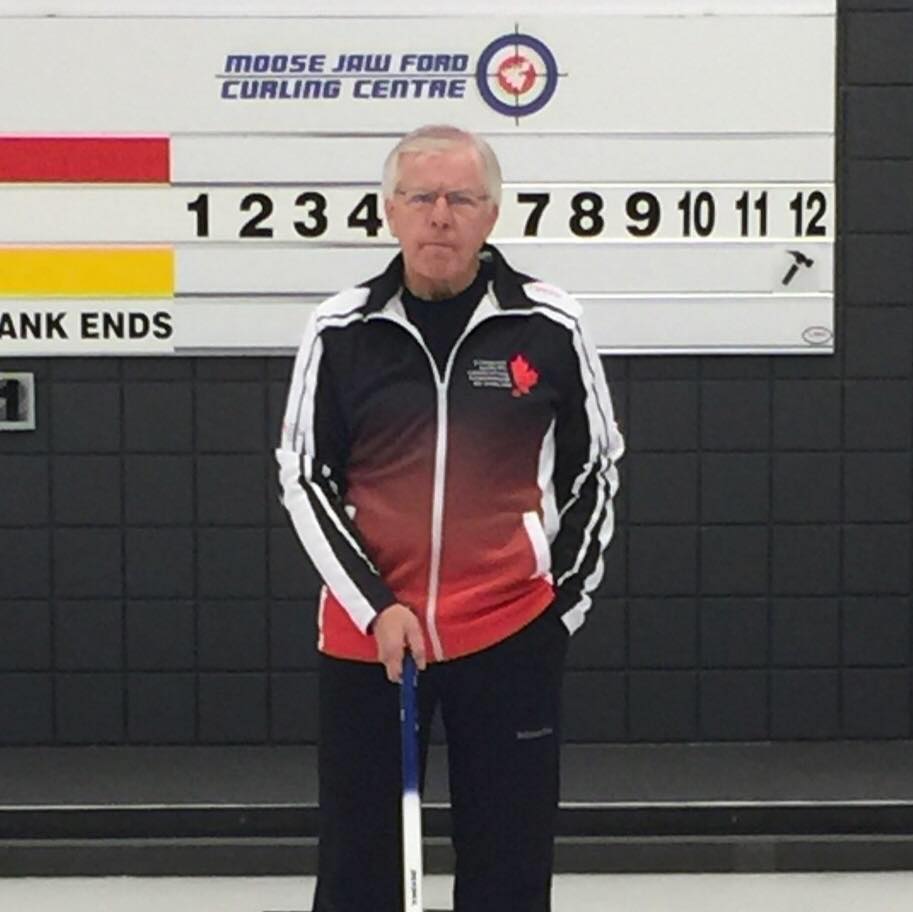 Merv is a former head of the History Department at A. E. Peacock Collegiate, who is now retired and now is currently working as a high performance consultant with the Saskatchewan Curling Association. In addition to his responsibilities with the S.C.A.,he has been a coach for both Canadian and International teams.

Merv has always had a love for sports both as a player and a coach.He has had modest success on the curling circuit and has been as the Men’s Regional Champion on 8 occasions, 5 times Hillcrest Club Champion and a Super League Championship.

Merv has had tremendous success as a curling coach at many different levels including High School Provincials where his teams captured 2 gold, a silver and a bronze. He has coached at the Canadian University Championships six times, winning a silver medal. As a junior coach he went to 3 Canadian Championships making the finals twice winning the gold in 1992 and the silver in 1996. His team skipped by Amber Holland captured the world silver medal in Grindelwald Switzerland in 1993. In 1999 at the Charlottown Scott Tournament of Hearts he coached Team Saskatchewan to a playoff berth .In 2004 he re-joined Amber Holland and in 2008 they won the World Curling Tour Championship,the 2009 Olympic Pre-trials and then the Edmonton trials finishing 4th.Two provincial Scotties back to back in 2010 and 2011 ,winning the Canadian Curling Championship in 2011 .The team went on to Esjberg Denmark where they won a world silver medal.  Merv has also coached many international teams as well.

Merv also speakes on the following:

“The most memorable of speakers are those that speak in the form of a story and from the heart. That is what made Merv’s presentation so special. He had the unique ability to mix his personal stories with the message he wished to get across to the audience. Whether you are an athlete, a coach, or just a person who wants to achieve success, Merv will motivate you to turn your dreams into goals in order to achieve the success you desire.”