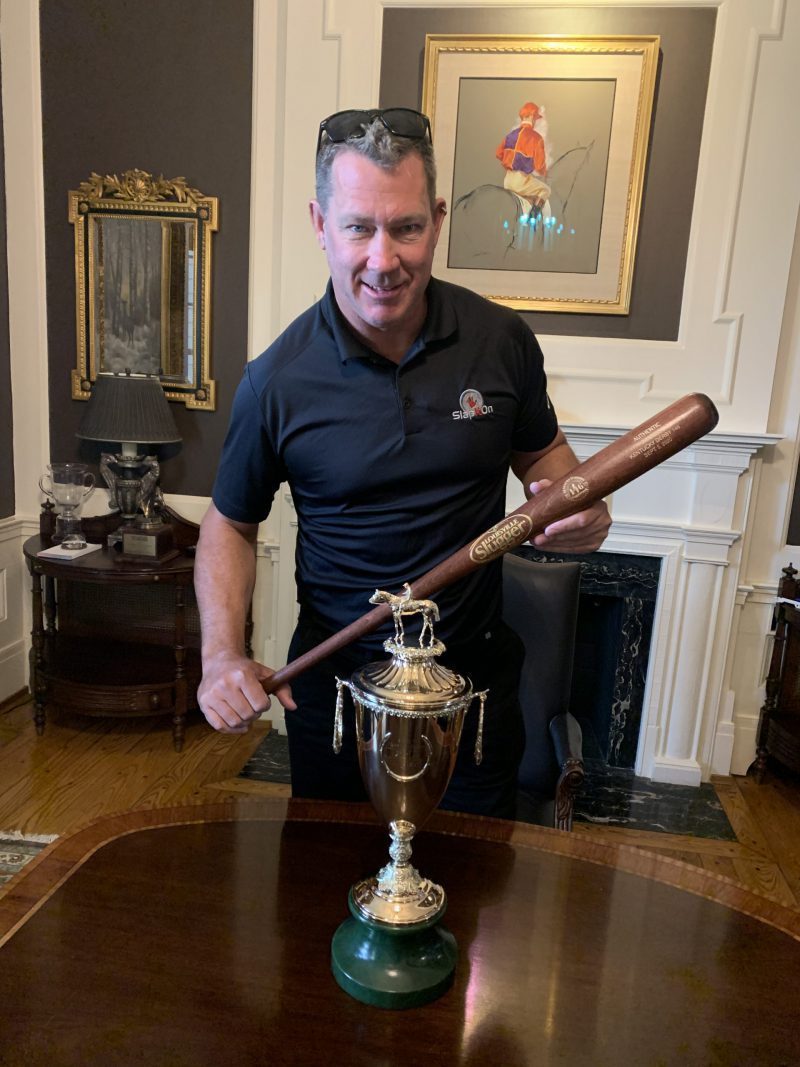 It’s well known that kickers have the most personality and unique sense of humour of all their professional football teammates. This is very true of Mike Vanderjagt, the most accurate kicker in NFL history.

During your event, Mike will discuss his interesting relationship with Hall of Fame quarterback Payton Manning and Indianapolis head coach Tony Dungy. Mike will also walk you through his famous field goal re-enactment on the David Letterman show.

This two-time Grey Cup winner and remarkable storyteller will share a variety of other stories from his CFL career in Saskatchewan, Dallas and Toronto locker rooms.

In the board room, Mike will talk about his secrets for success. In 2003, he became the first kicker in NFL history to go an entire season, including the playoffs, without missing a field goal or point-after attempt. Mike will provide insight and teach your team how to overcome challenges, set goals and conquer the fear of failure to be the best you can be. To say Mike is motivating and thought-provoking would be an understatement.

When Mike is at the podium, you will always get an all-star performance. His presentation will be a combination of humour, personality, inspiration and include the empowering message of believing in yourself and staying true to your beliefs. What else would you expect from Tony Danza’s stand-in from Walt Disney’s The Garbage Picking Field Goal Kicking Philadelphia Phenomenon film.