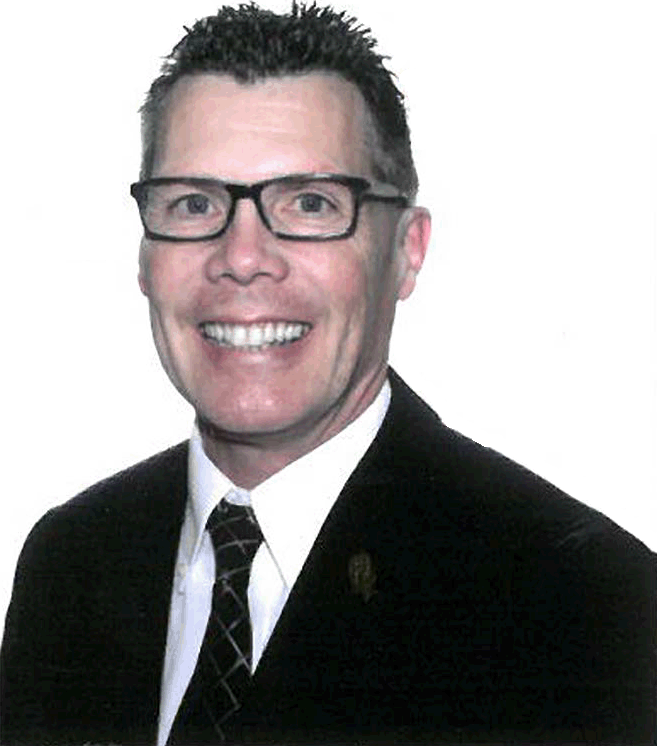 Reg has received many awards throughout his career including many for coaching, leadership, education and The Principal of the Year Award. He continues his research focusing on physical education with a dissertation looking at physical literacy – how visual feedback and mirror neurological training affects the acquisition of fundamental movement skills in children and youth. Reg has published many articles and done presentations on the subject of physical education throughout his career. He has extensive training and continues to educated himself and the public through his research and work with the Ministry of Education.

Even in his spare time Reg is involved in the community in a coaching capacity. He is currently the Head Coach for Esterhazy’s Nine Man Football. Reg has worked with many athletes and students throughout the years as a teacher and coach. He brings passion and commitment to the education of our youth and the developing of programs for physical education and our future athletes.