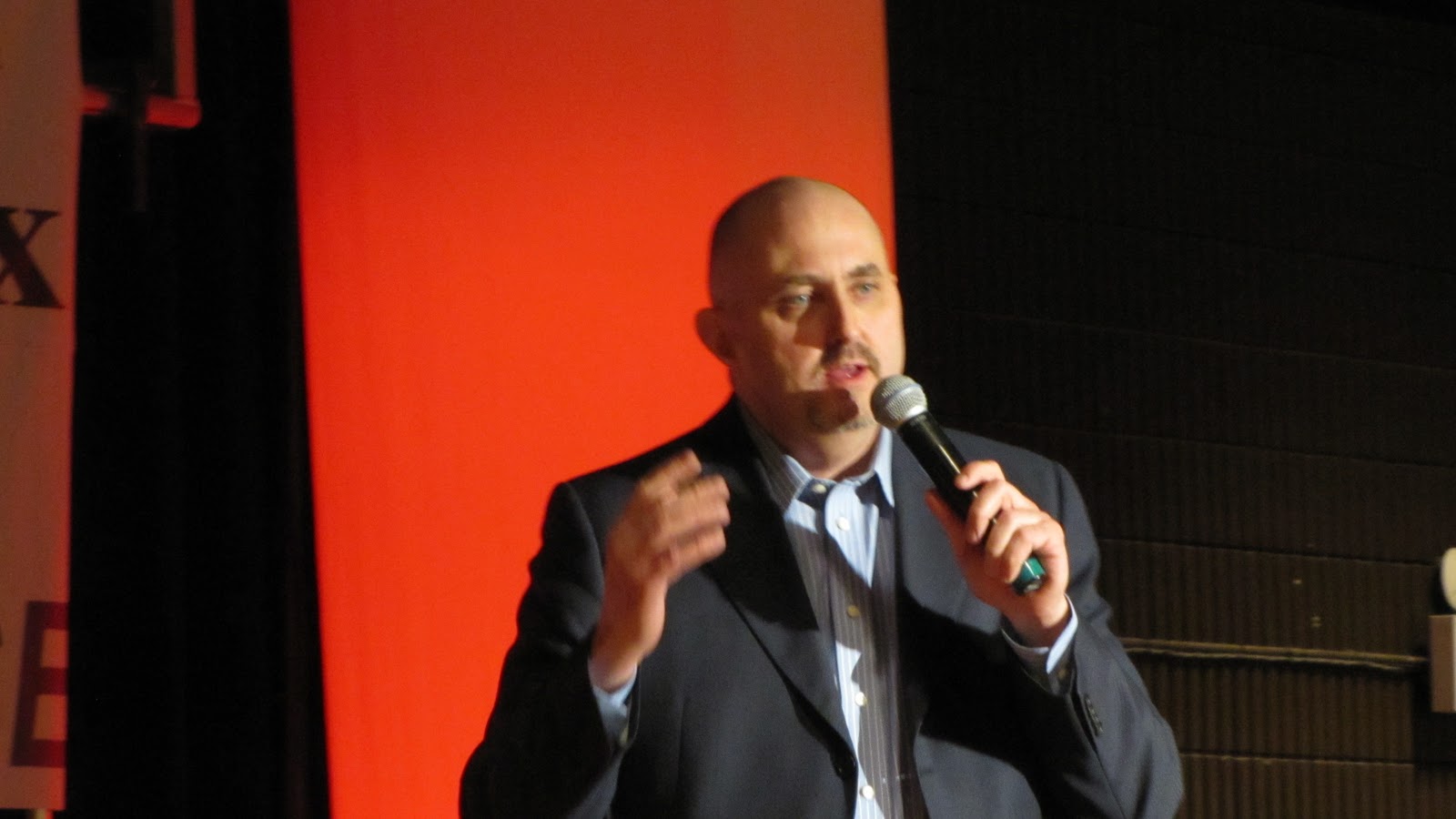 Born in Yorkton Saskatchewan yet raised all over the province, Robert has lived in Regina since 84. A graduate of the U of R Sports Admin Program, he has worked in Sales for Datagroup for the last 17 years

Robert has worked with the U of R Hockey team as well as the Regina Pats, and coached senior hockey and minor hockey in and around Regina. He spent three seasons as an assistant coach at the U of R with Bill Liskowich. He was the General Manager of the Crestview Rangers that competed at the 2000 Allan Cup. In addition to his work in hockey he has done time as a radio broadcaster, participated in the Trial of Louis Riel, and worked in film and Commercials.

Robert is a huge fan of the this province and all that goes with it including the Riders, Cougars, Red Sox, Pats and Rams.  An avid hunter and outdoorsman Robert and his wife Leanne live in Regina, and have two hunting dogs to keep them company!

“As past president of the Regina Cougar Hockey Alumni and Board member of the “Cougar” golf tournament, we rely on the live auction performed by Rob as a key element to our continuing success, raising funds for the U of R hockey program and scholarships. The live auction at times doubles our money raised at the event and most of the credit goes to Rob’s style, delivery and approach to a live auction. He has a great sense of reading a room and determining how to get the most out of his audience. Not only is he successful in raising funds, but his style is truly entertaining and he is able to draw everybody in and make them feel a part of the action. Do yourself a favor and hire Rob at your next event.”

“I would like to recommend Sharky and the Guys as an auctioneer for your event. We have used Sharky and the Guys as an auctioneering team at our Ducks Unlimited Ladies Event for the past number of years. They have helped us raise a great deal of money for our organization through the live auction. Sharky and his team have been very professional and have been able to keep the audience involved in the auction. His team have been very alert and have not overlooked any bids. We have had a lot of good feedback from our attendees and plan on using his team at our future events.”

“I would like to take this opportunity to thank as well as recommend Robert Jamont and crew for auctioneering services. He has provided an excellent service to many Ducks Unlimited Events throughout the province of Saskatchewan. He has had a hand in helping to raise over a million dollars for Ducks Unlimited Canada.
Robert not only preforms auctioneering duties but also provides entertainment which is important when trying to raise dollars. He keeps the auction fresh, keeps attendees interested and bidding. The spotters keep the entertainment going and get the audience involved as well. As a group they leave nothing on table at the end of the night.
I would recommend Robert to any group whether it be a boys night out, an all ladies event or a mixed event. He sets the tone for a successful event”.