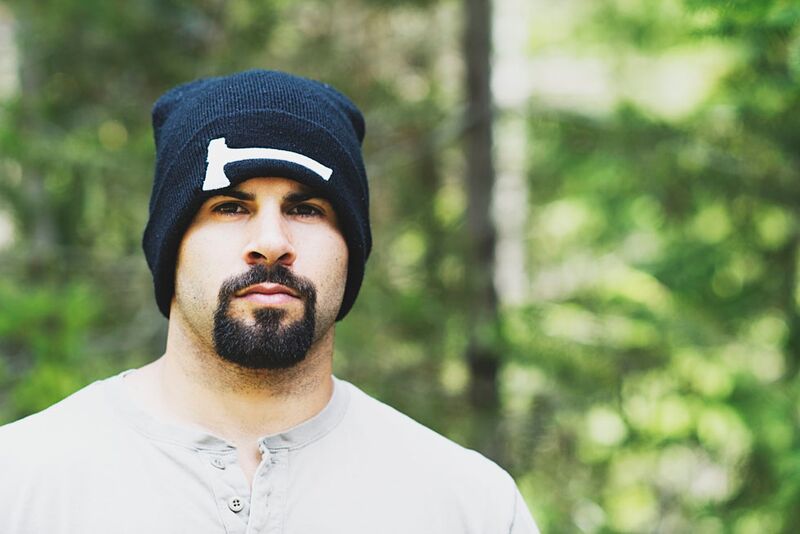 All-Star Middle Linebacker, Shea Emry, was one of the fiercest and nastiest players in the Canadian Football League and has transitioned to tackling on a new field: men’s health and development. He’s become an advocate for Movember, the Canadian Men’s Health Foundation, and Bell Let’s Talk.

Sidelined with an injury in 2011, Emry battled a lifetime of negative self-image that had previously prevented him from taking risks and stepping outside his comfort zone. He began to share his story with the goal of inspiring others and has since turned that into his first entrepreneurial endeavour.

Shea founded Wellmen, an action based men’s adventure club that proves being a ‘real man’ is about being a balanced man; no tear, grunt, or hard work left out. You can find out more about their next adventure here — wellmen.org. Wellmen rewilds men by teaching them modern day survival skills throughout their endorphin inducing excursions in nature. Wellmen brings that stoke.

Most recently — he’s launched a fully mobile Axe Throwing Axe-perience called Thrown; tournament style recreational axe throwing that can takes place across the lower mainland at different venues. They have a fully enclosed batting cage like structure which can host corporate tournaments, events, festivals, recreational beer leagues, and even foam axes at kids birthday parties. You can find out more at axethrown.com.

Shea’s purpose is to challenge hyper-masculine stereotypes wielding an axe and in tree pose.

To find out more about his Wellmen adventures or Axe Throwing tournaments by emailing him directly at sheaemry@gmail.com