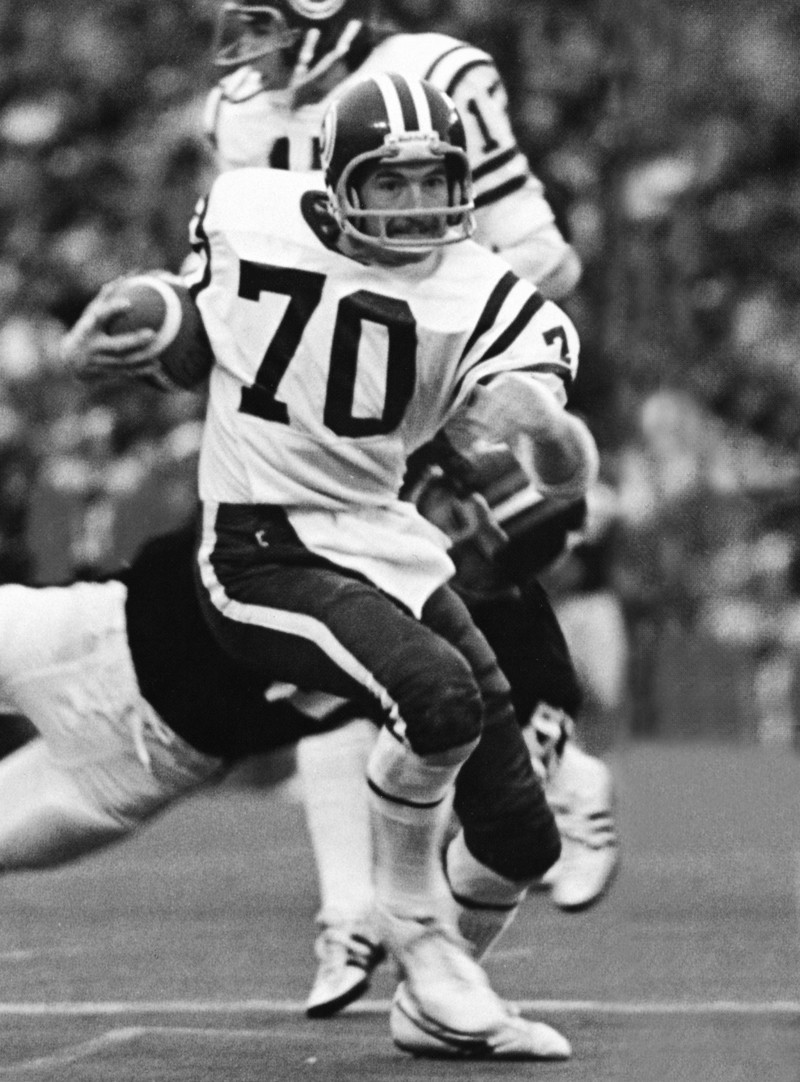 I’ll take you on a journey of how we made ‘cents’ out of selling the Rider Brand…from keychains, Fantuz Flakes and Stadium Naming Rights. And yes, our revenue from Retail and Sponsorships led all CFL franchises and our brand ranked amoung the top in pro sports across North America.

Steve was hired in January of 2005 by his friend and former teammate Jim Hopson, Roughrider CEO. As Senior Vice President his portfolio included; marketing, all revenue streams (merchandise, ticketing, corporate partnerships) and gameday operations. Business highlights include, negotiating the naming rights to ‘Mosaic Stadium’ (formerly Taylor Field) and the stadiums first ever jumbo videoboard, the ‘SaskTel Maxtron’. His leadership carried through the Roughriders 100th birthday celebration in 2010 with huge successes both on and off the field including record-breaking game attendance and over $10 million dollars in merchandise sales. Corporate sponsorships culminated with huge successes during the New Mosaic Stadium capital ‘build’ campaign where his team generated over $100 million in long term commitments.

Steve is no stranger to the Saskatchewan Roughriders or the CFL. He played for the Green and White for eight seasons and was inducted into the Roughrider Plaza of Honour in 2004. After his playing days, Steve served under George Reed as the Executive Director for the CFL Players Association (1981-1985). Steve was also a part of the CFLPA Collective Bargaining team in constructing professional footballs first ever ‘Free Agency’ clause.

On the field, Steve played wide receiver and slotback for the Riders (1973-1981) and is currently ranked in the top 20 in Roughrider All-Time receiving category, averaging 19 yards per catch. Steve is ranked number 80 in the top 100 Saskatchewan Roughriders and is on the roster of the 1963-1978 All-Era team. He was a perennial team captain and played in two CFL All-Star games as a ‘players pick’ in 1976 and 1977

Steve, a native of Regina, and his wife Heather have four children (Lee, Jaclyn, Andrew and Nicholas) and eight grandchildren.