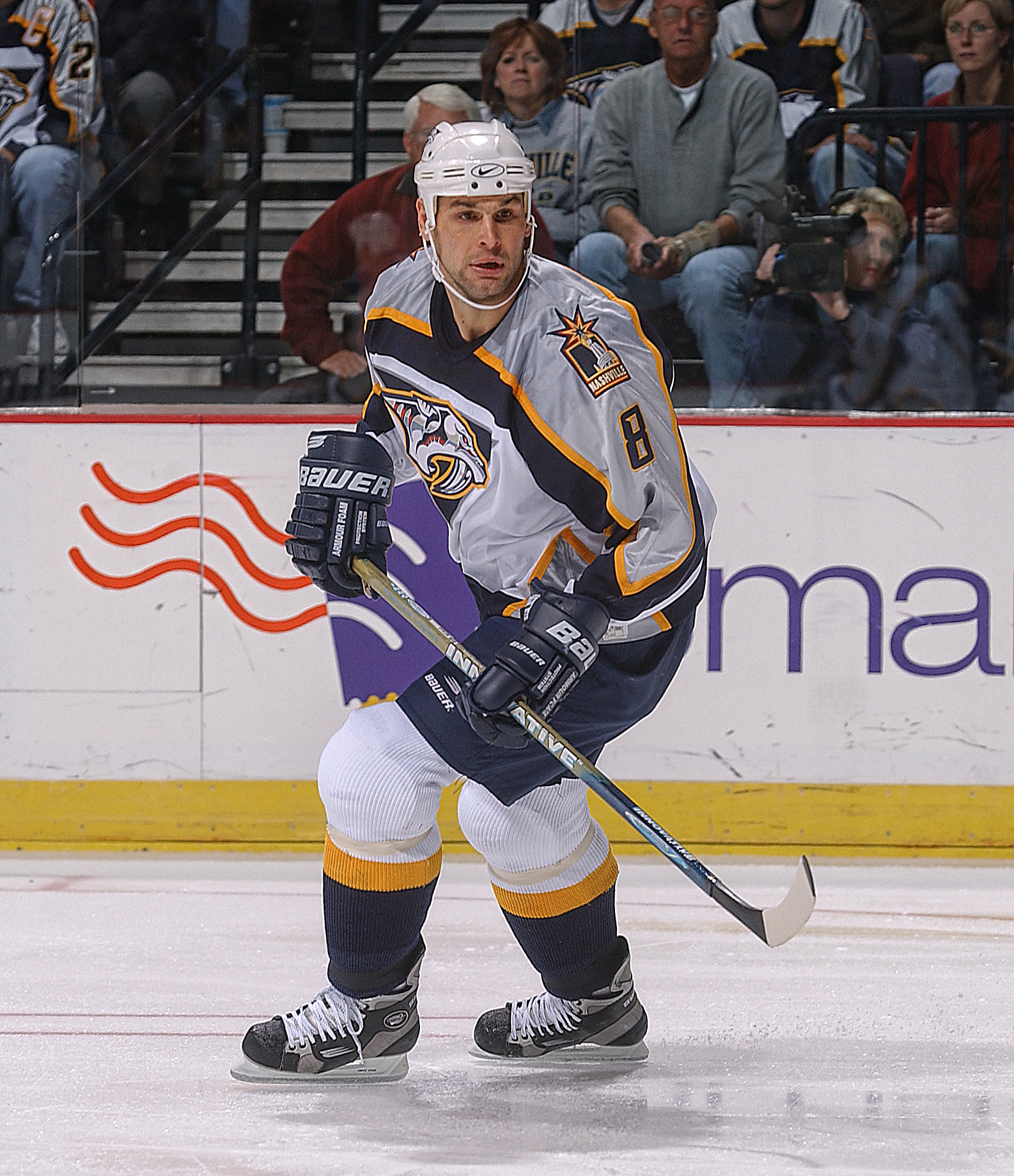 Stu Grimson played for the Nashville Predators of the National Hockey League (the “NHL”) from 2001 to 2003 and posted 39 points and 2113 penalty minutes over his 729 career games with Calgary, Chicago, Anaheim, Detroit, Hartford, Carolina, Los Angeles before retiring with Nashville.

After his playing career ended, Stu returned to school to complete his undergraduate studies in Economics before going on to earn a law degree from the University of Memphis in December of 2005. The Vancouver, British Columbia native then went to work as a labor lawyer for the National Hockey League Players’ Union in Toronto, Ontario before returning to Nashville in 2008 to work as a defense attorney at Kay Griffin PLLC.

In addition to his current role as Corporate Counsel and VP of Business Development with Nashville-based company ThirdHome, Stu maintains a connection to the NHL. Stu is a senior analyst on the NHL’s flagship broadcasting platform, the NHL Network.  Stu and his wife Jennifer reside in Nashville, Tennessee.