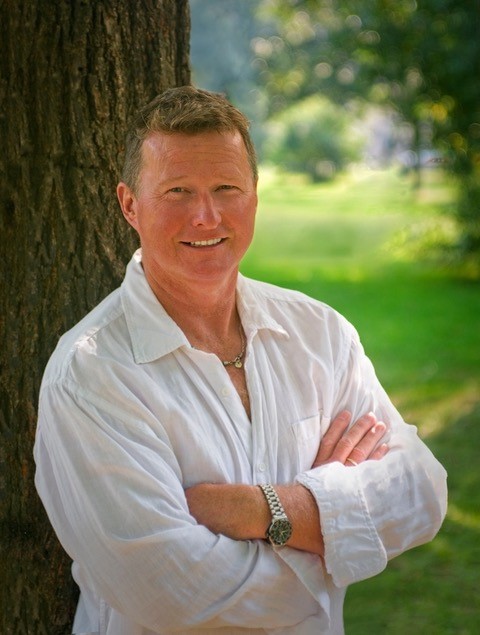 Stuart Brown’s career has gone in a few different direction but has always come back to one aspect , public speaking.

With over 40 years of announcing shows around the world including a North American Tour with Sheryl Crow, Ziggy Marley and Train to the Budweiser Aerial Show at the 2002 Winter Olympic games, to events in Bermuda and South Africa.  Stuart has announced countless sporting events for aerial freestyle, Hydroplane, skateboard – inline skating – bmx shows.  He is currently  the official Master of Ceremonies for Curling Canada and has been for past 18 seasons.

His ability to capture an audience led him becoming the National Whisky Consultant for Johnnie Walker now going on 17 years. Hosting Master Classes from coast to coast.  He is considered one of the best Scotch presenters in Canada.

Cumulating all of what he has done he also created Effective Speech Presentation to help others be more comfortable in front of an audience and getting their message across in a more decisive way.