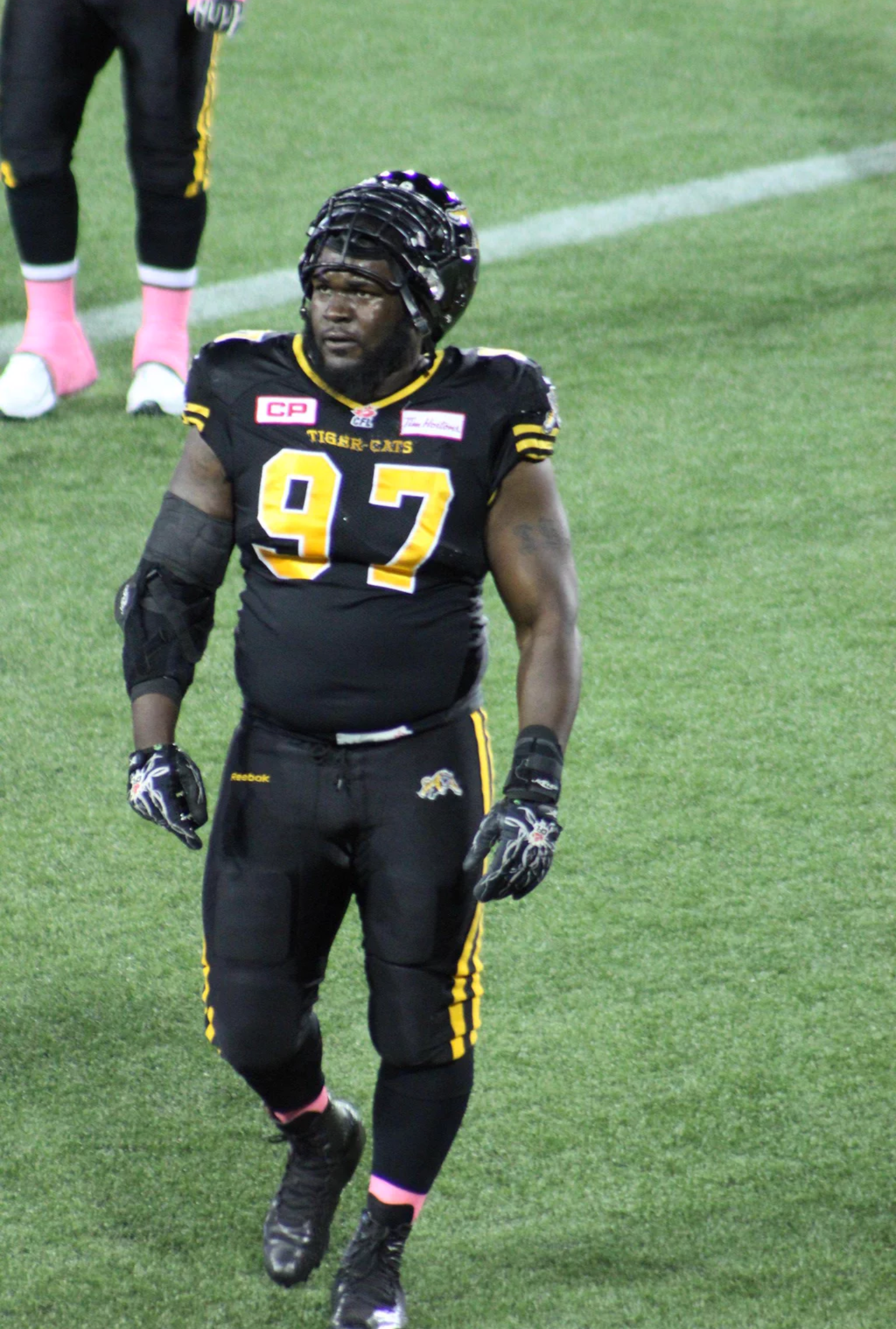 CFL all-star Ted Laurent has found on-field success at every level of his football career. Now during the off-season Ted is a highly sought after dinner speaker.

Ted’s interviews highlight how he handled being a highly ranked high school player and how he juggled a Criminal Justice major and NCAA Division I football at Ole Miss.

This inspirational leader demonstrates wit, candor and sheer motivation in each conversation or question and answer sessions with the event’s dinner host.

Arguably one of the top Canadians in the CFL today, Ted was born in Montreal and moved to Georgia when he was 12 years old. Originally selected in the 2011 CFL Supplemental Draft by Edmonton, Ted moved to Hamilton as a free agent in 2014.

Through his honesty, integrity and courage, Ted has inspired others to be the best they can be.

Over the years, Ted has received numerous accolades, including Divisional and CFL all-star status and the East Divisions Most Outstanding Canadian.