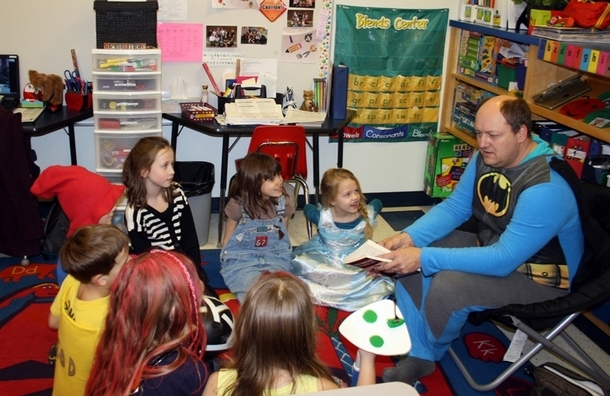 Tim Lasiuta is a entertainment writer with impact in many genres with many different hats.

As a B-Western/film afficienado /historian, he is considered one of the preeminent Lone Ranger experts and has authored more than 50 articles on the Golden age of Hollywood and the denizens of Gower Gulch ranging from the Noel Neil to interviews with Dennis Weaver, Dale Evans and other film legends.

In other media, his work has appeared in Mad Magazine, True West Magazine, Canadian Cowboy and the Western Producer. While with the Innisfail Province, Tim produced content ranging from articles on BSE, historical figures and columns on UFOs, Bigfoot and the Paranormal.

With Moonstone Books, he has been writer (various anthologies), editor (Werewolves), license negotiations (Zorro, Honey West, Green Hornet, Lone Ranger) and public relations. In general, he unearths properties for the talented Moonstone crew to play in the sandbox with.

Tim’s published books include Collecting Western Memorabalia, Brushstrokes With Greatness, Misadventures of A Roving Cartoonist and an upcoming volume on Joe Sinnott.

His present work includes a short story in 2113, an anthology based on the music of Rush to be released in April, 2016, and will be featured in a Kolchak/Dan Shamble team up as a policeman. His Nosferatu adaptation will appear in the Vampire edition of Graphic Classics.

He can speak on topics from the history of comic books/popular franchises, the ‘writing life,’ collectors vs packrats and the role that entertainment has played in society over the last century. On occasion he can be persuaded to pick up a pencil and do a ‘chalk talk.’

Someday, he may grow up.
Check out his work at www.timlasiuta.weebly.com
He lives in Red Deer, Alberta, with Karen, his wife of 28 years, and their four children, one of which is married.