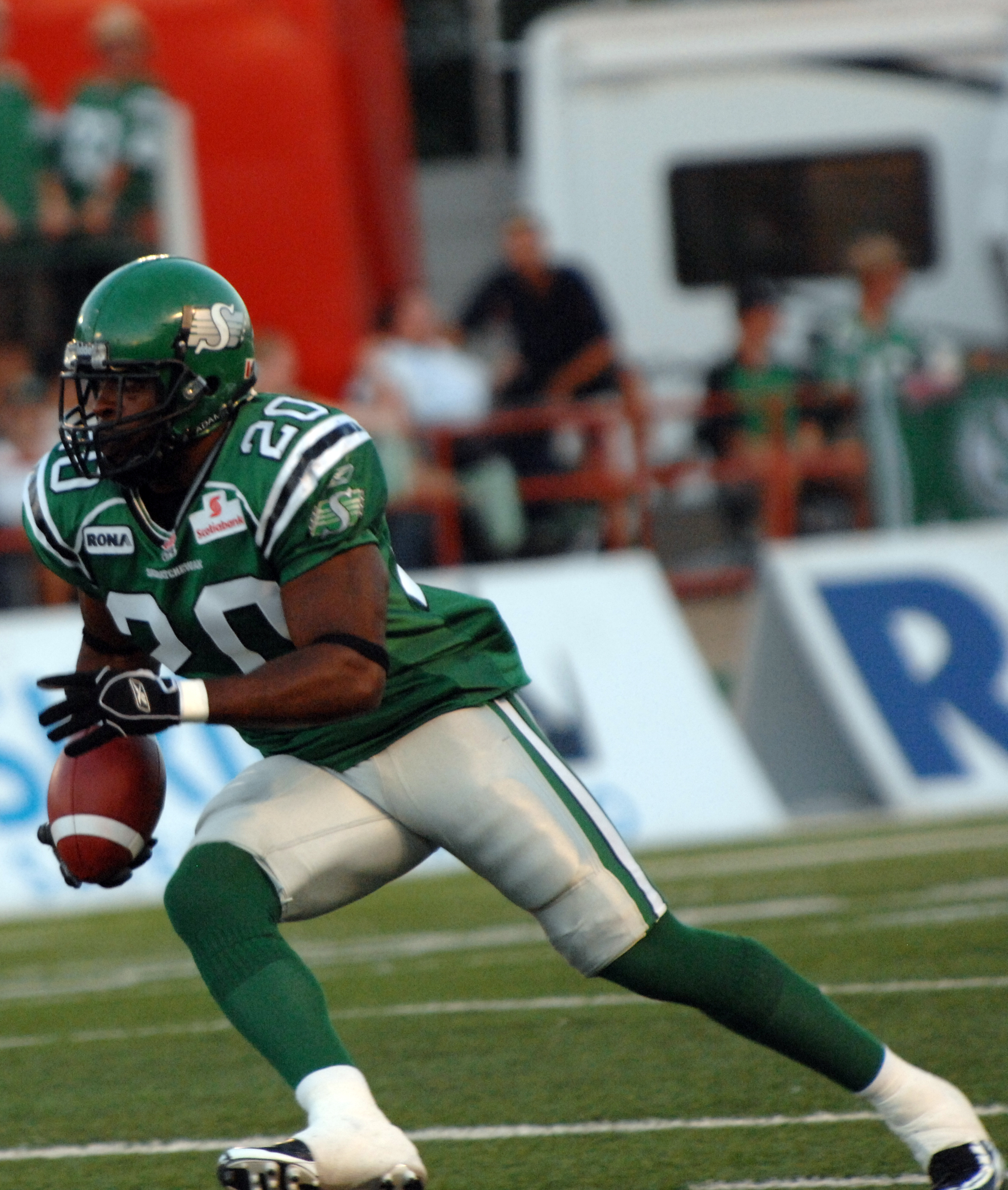 A respected teammate, community leader and member of the Plaza of Honor, Wes Cates is also a sought-after keynote speaker.

His CFL career took off after he was acquired by Saskatchewan from Calgary at the start of the 2007 season. After a record setting college career at California University of Pennsylvania, Wes made his mark on the CFL in Saskatchewan.

His dedication to being the best and his “whatever it takes to win” attitude help define Wes as a player, businessman and speaker. One of the traits that endeared Cates to his teammates and fans was his ability to block and his fearless nature to knock heads with linebackers and defensive linemen to protect his quarterback.

It’s these special qualities that made Wes an all-star and a Grey Cup champion. Wes continues to share his football insight and game knowledge with CTV Regina viewers after each game.

Wes is well known across the CFL and community for his character and integrity as well as for his athletic ability. During his keynote speeches and presentation, Wes combines football stories about quirky teammates and events with an inspirational message on leadership and pursuing your dreams.

Your dinner guests will enjoy Wes’ charm and charisma, which made him one of the most popular players during his time with the Roughriders.