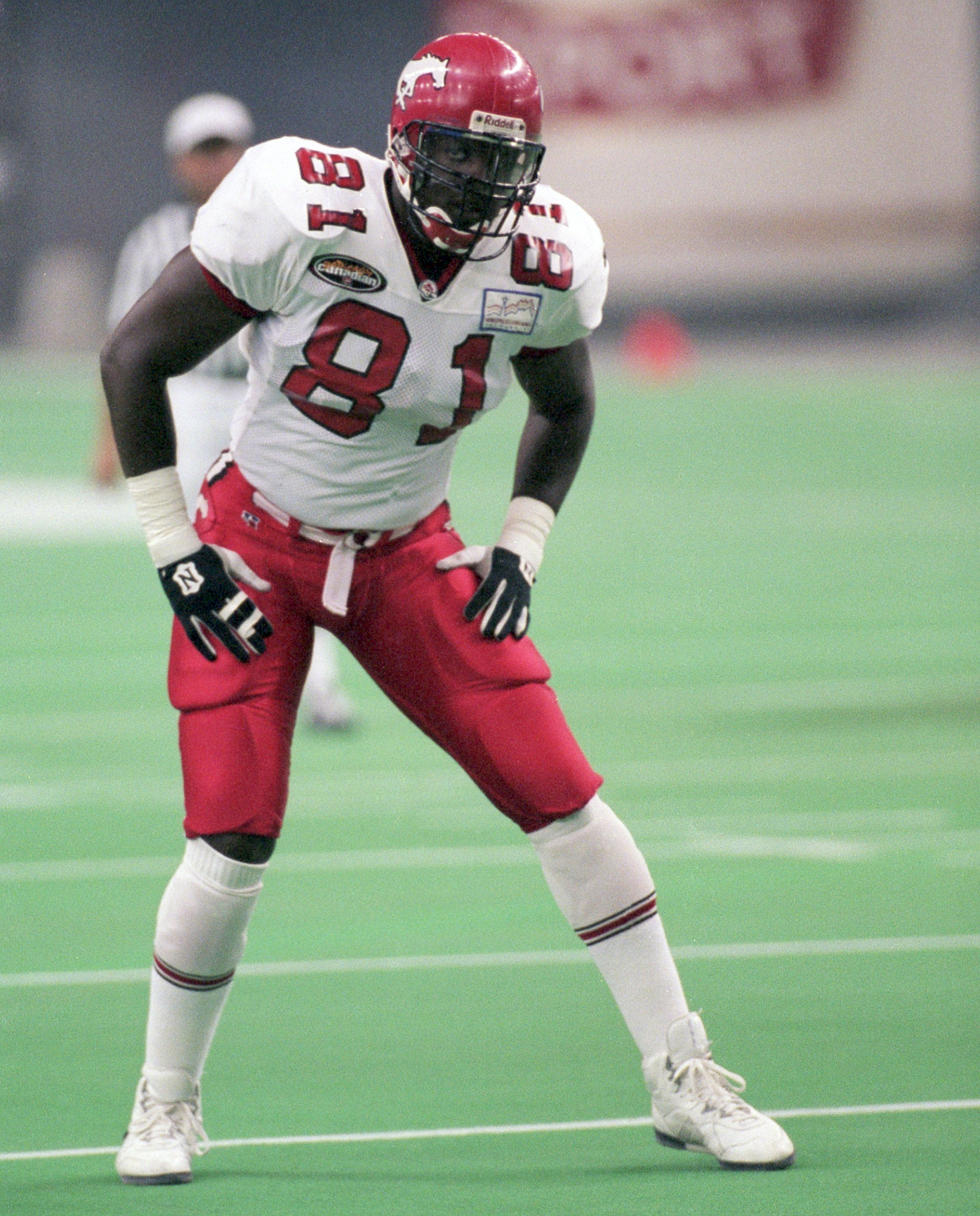 Will Johnson began his professional football career as the 5th round draft pick of the Chicago Bears in 1987. He moved into the CFL in 1989 with the Calgary Stampeders where he played until 1996 and became the Stampeders all time quarter back sack leader with a total of 99 sacks. Will was a CFL All-Star 6 years in a row from 1990 through 1995 and a CFL All-Canadian for 5 years from 1991 through 1995. He was also named the 1992 Western Player of the year and was runner up to the Shinnley Award for best defensive player in the CFL. Will was honored to be inducted into the Calgary Stampeders wall of fame in 2010.

Will now finds himself a member of a new team, The Calgary Police Service, where he is in his 14th year. He also remains involved with the Stampeders as a part of events in various Alberta communities and continues to love the game of football and share his passion for it, coaching football with the Calgary minor football league for ten years.