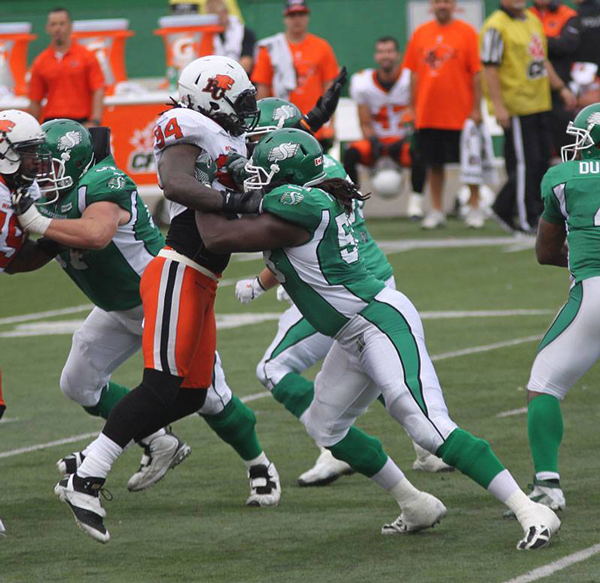 Xavier Fulton born April 18, 1986 in Chicago, Illinois played football at Homewood-Flossmoor High School from 2000–2004. As a senior he recorded 98 tackles, 58 solo stops, and 7.5 sacks, as well as, 17 quarterback hurries, three blocked field goals, three fumble recoveries, and five PBUs. Xavier was named to All-State teams by the Chicago Sun-Times, Champaign News-Gazette, and Illinois High School Coaches Association. He was also named an All-Area performer and ranked as a Top 25 Illinois recruit. While at Homewood-Flossmoor High School, he lettered in football and wrestling.

As a College freshman he played defensive end in eight games and started three, collecting six tackles, two quarterback hurries and one PBU. As a sophomore, Xavier played and started in the first seven games of the season before suffering a season-ending knee injury. Before his injury he registered 13 total tackles, two tackles-for-loss, a sack, and three quarterback hurries. He had a career game at Indiana, recording three solo stops, 1.5 tackles for loss, and a blocked extra point attempt.

Xavier stayed for a 5th year and was part of an offensive line that has helped the Illini rank first in the Big Ten in total offense (448.3) and pass offense (274.5) and second in scoring offense (30.4) through 11 games. Again, he finished the season with second-team All-Big Ten honors by both coaches and media. At his senior banquet, he was honored with the Bruce Capel Award for displaying the most courage, dedication and accomplishment throughout the season. Immediately following his senior year, he was invited to the 2009 Under Amour Senior Bowl and played for the North team. In December 2008, Fulton graduated from the University of Illinois with a bachelor’s degree in sociology.

Xavier was the 19th pick in the 5thround of the 2009 NFL Draft, picked by the Tampa Bay Buccaneers. On June 10th, 2009, he signed a four-year contract with the Buccaneers. Xavier played a majority of the four preseason games before tearing his anterior cruciate ligament in the final preseason game. Fulton was cut from the team in 2010 but went on to be a member of the Indianapolis Colts, San Francisco 49ers, and Washington Redskins.

Xavier began boxing as a way to train for the NFL, particularly in the offseason. In February 2012 he signed up for the Golden Gloves in Chicago and became a Golden Gloves Champion on April 13, 2012. In his boxing career he has stayed undefeated at 3-0.

In April of 2012 Xavier was acquired by the Saskatchewan Roughriders from the Edmonton Eskimos via trade. He made his CFL debut in June of 2012 and was the Riders nominee as Most Outstanding Rookie in that year as well. Xavier was a part of the 2013 Grey Cup Championship team and in 2014 he started 13 regular season games and the Western Semi-Final at left tackle. Currently Xavier is the starting left tackle for the Roughriders.

Xavier and his girl friend Ashley make Regina their home year round.